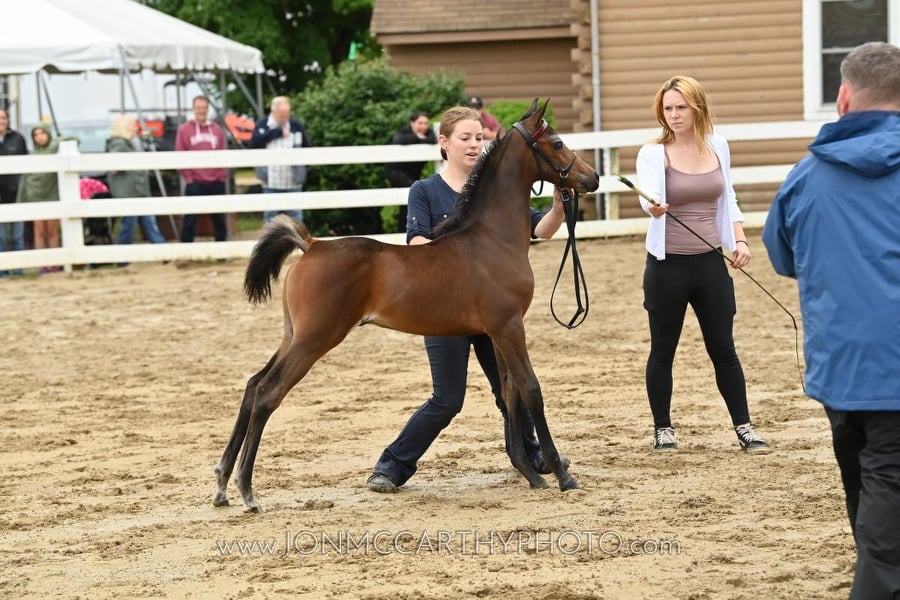 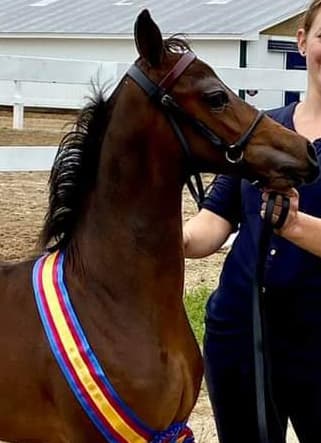 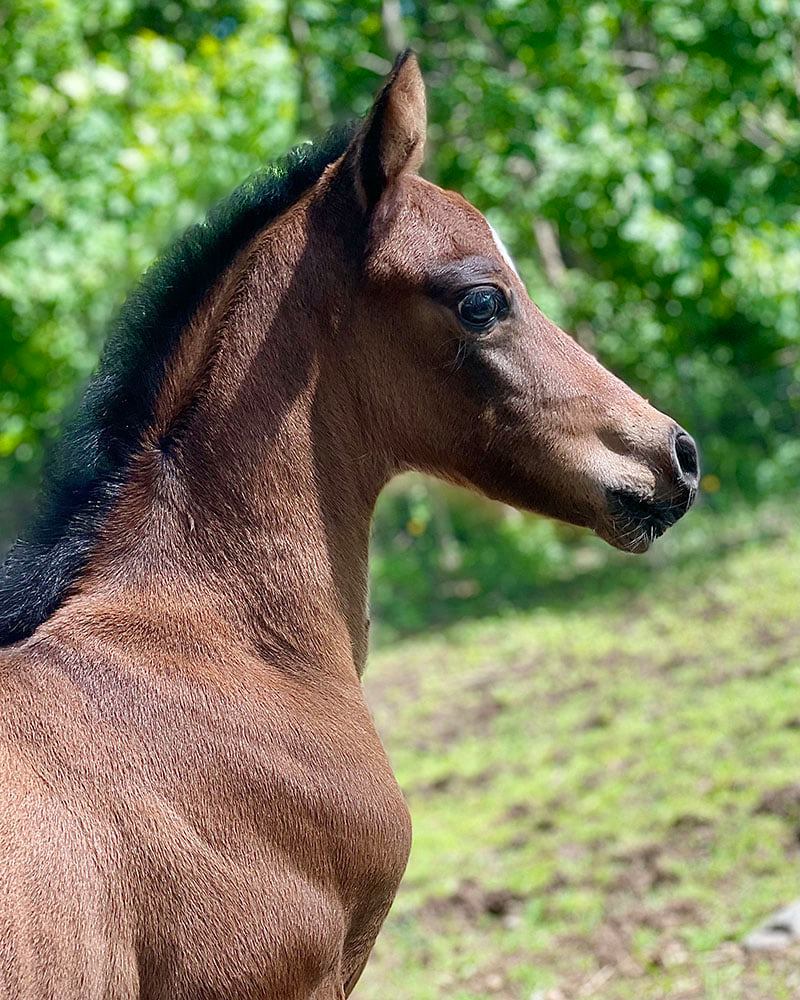 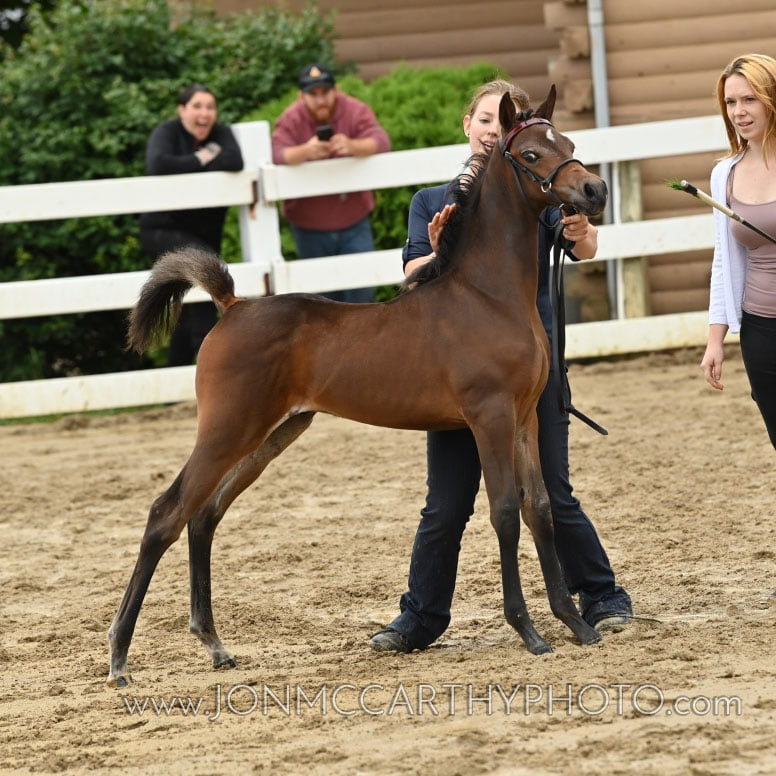 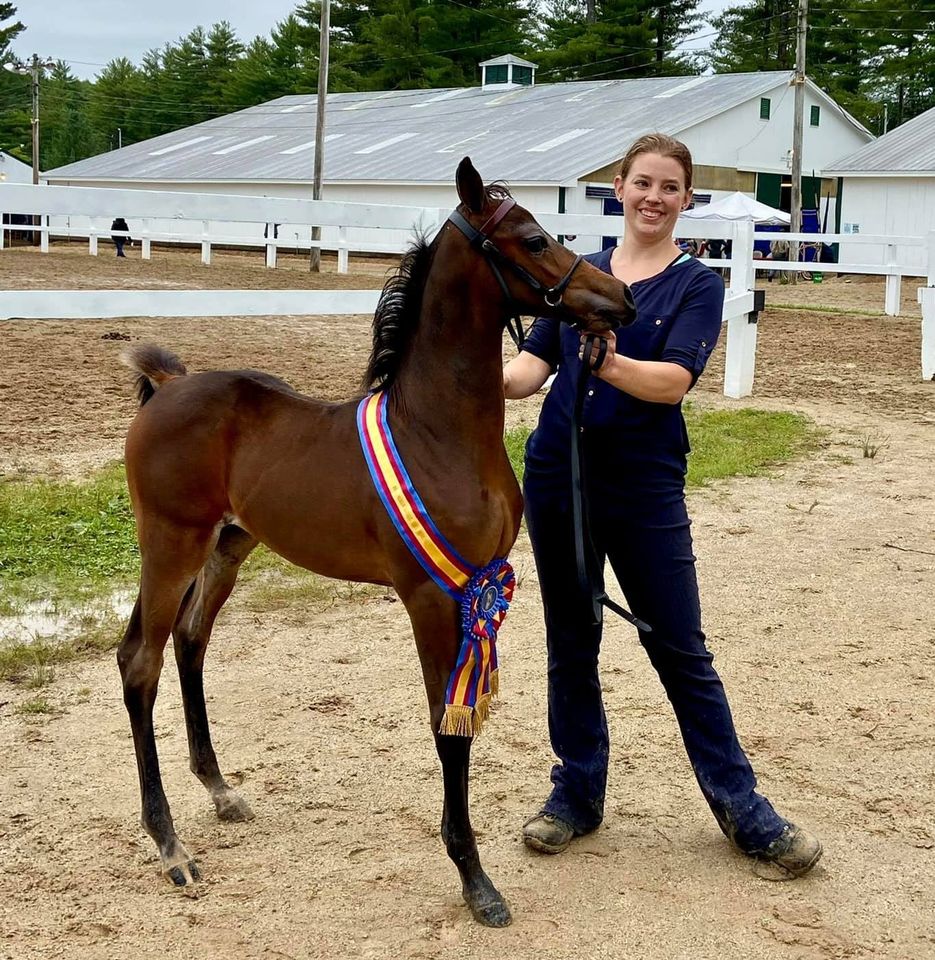 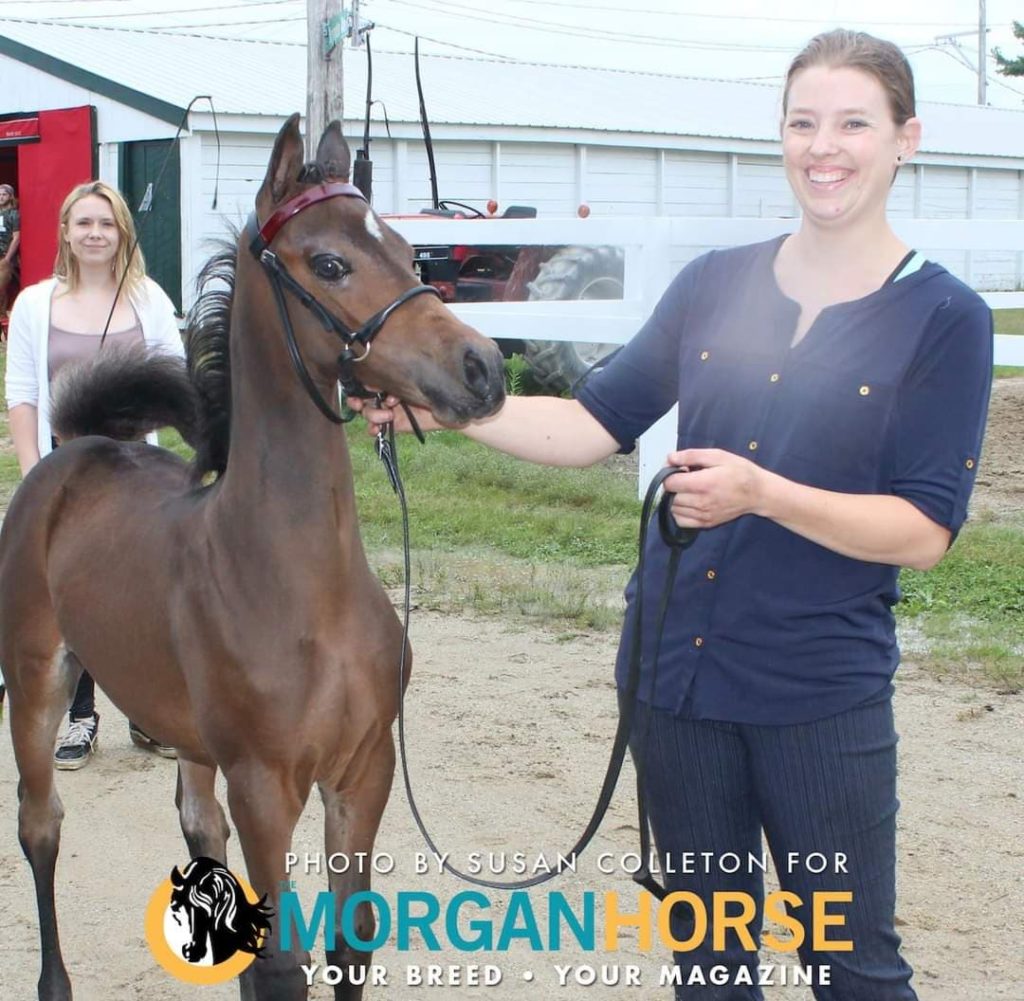 Young Levi has already burst onto the show scene and recently won the Maine Morgan Breeders Cup Championship with his daring looks and vibrant personality. Levi is literally the best of his sire's historical show horse bloodlines blended flawlessly with the full sister of beloved WC Pondview Tres Bien who is the fountainhead of the prestigious Fire Run Farm breeding program and sire of numerous World Champions for many prefixes. Levi certainly has very strong potentials of heading up any well-planned and structured breeding program ready to capitalize on his deep and potent genetic potentials. He also looks aimed at the English Division like his fancy sibling also is. Don’t miss this colt who has everything you can build a mare herd around. A colt who truly brings with him the confidence of his proven close family.